Deni relocated to San Francisco from New Jersey to escape strife within his family, and after finding a synthesizer on the street, he began to channel his experiences into the songs that would become Innocent Ghosts.

He began playing his songs locally in San Francisco at open mic nights—most notably The Hotel Utah, where he met cellist Nathan Blaz and drummer Brian Ostreicher. Blaz and Ostreicher originally met while attending the Berklee College of Music, in Boston, Massachusetts, before moving to San Francisco. After being introduced to Deni at an open-micnight by mutual friend Kacey Johansing, the two would join Deni's live band. 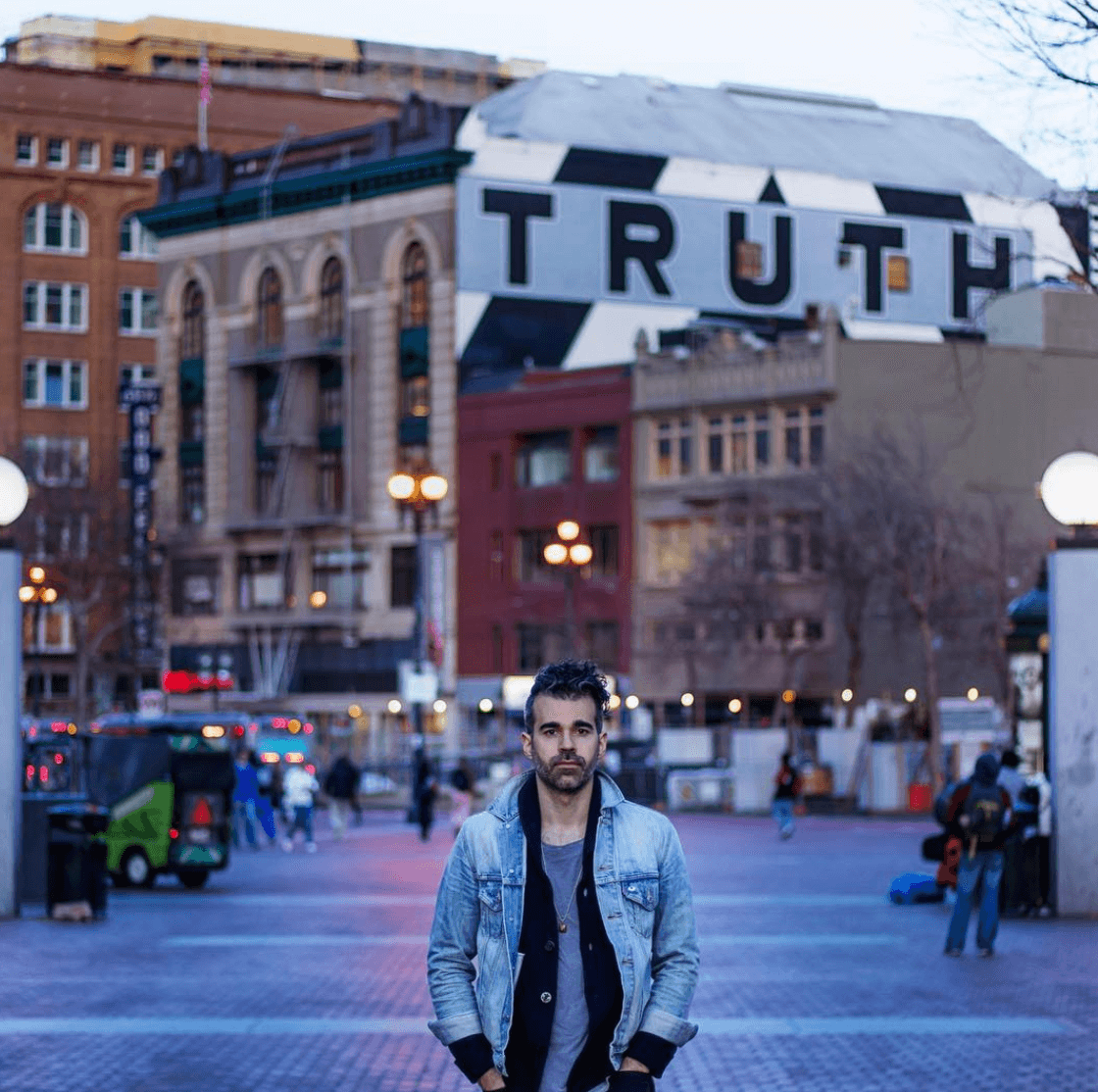 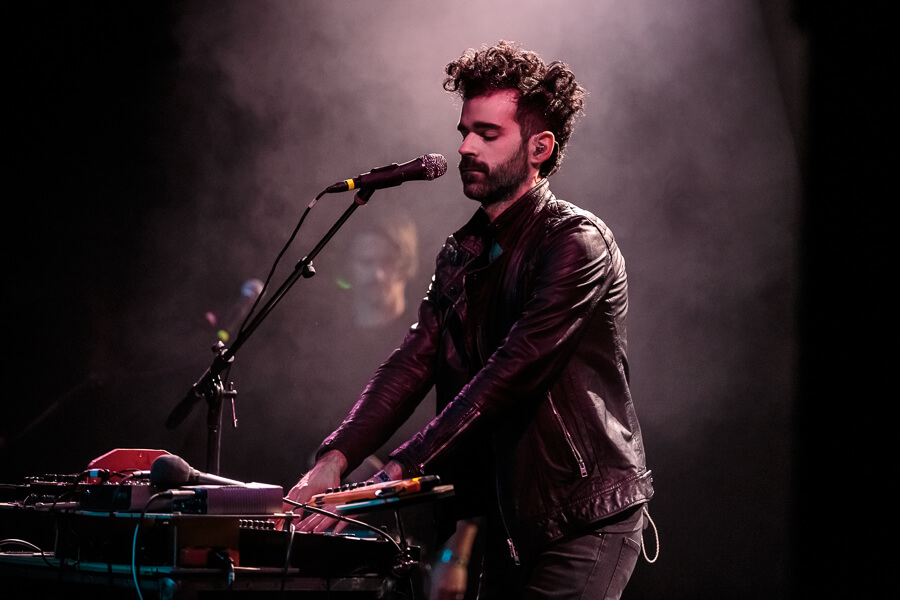 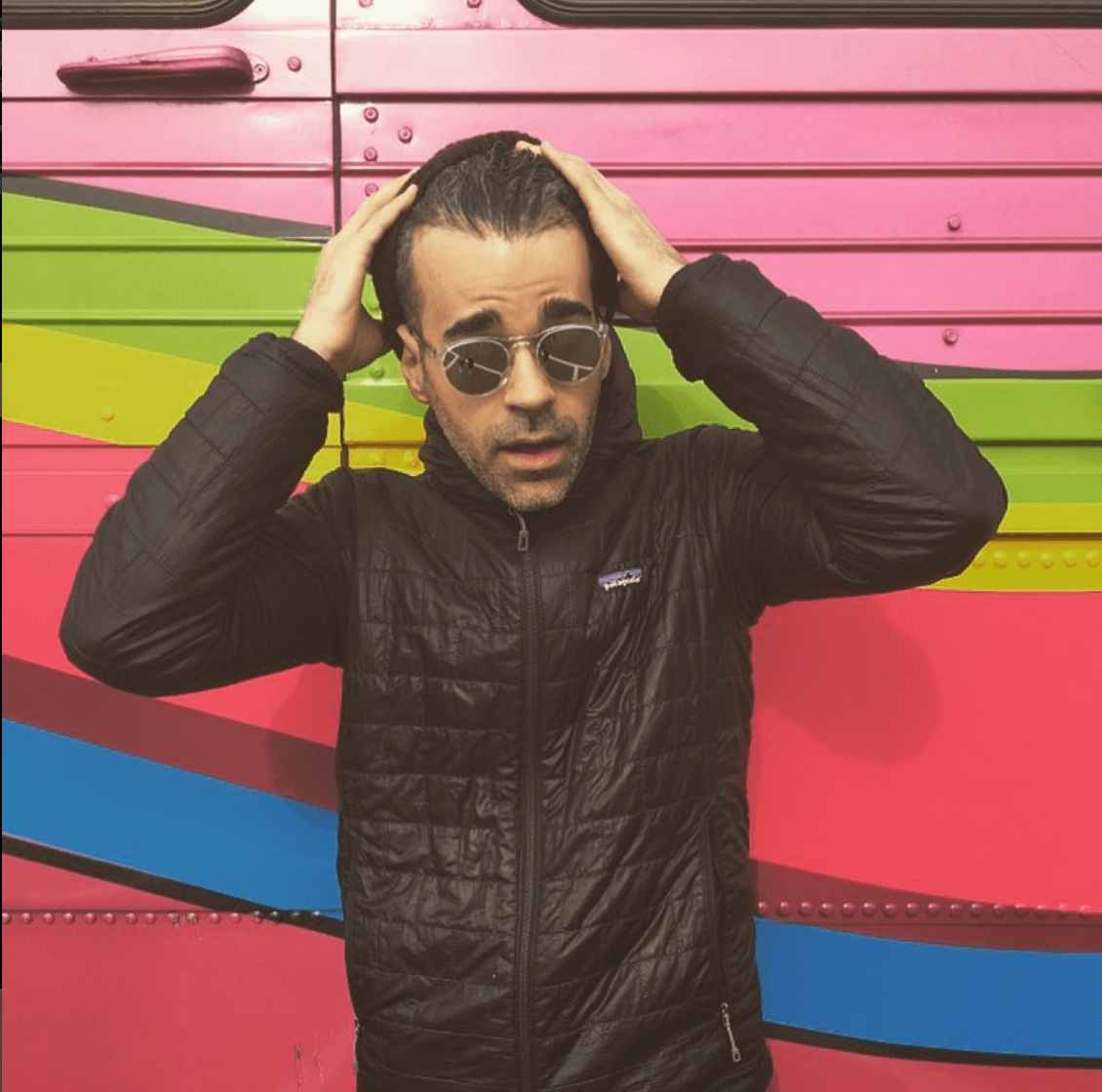 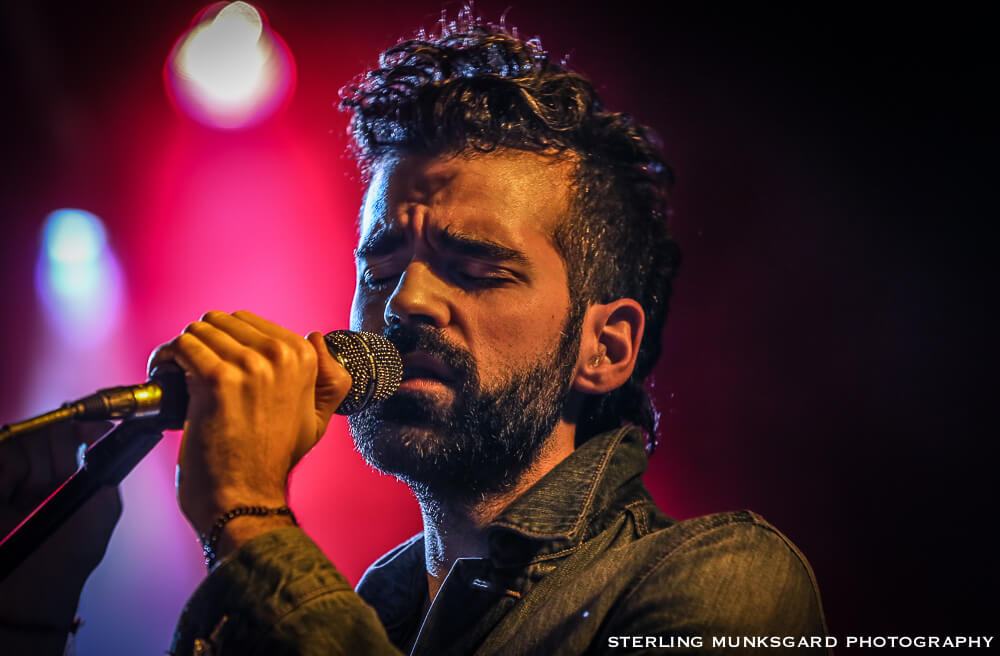 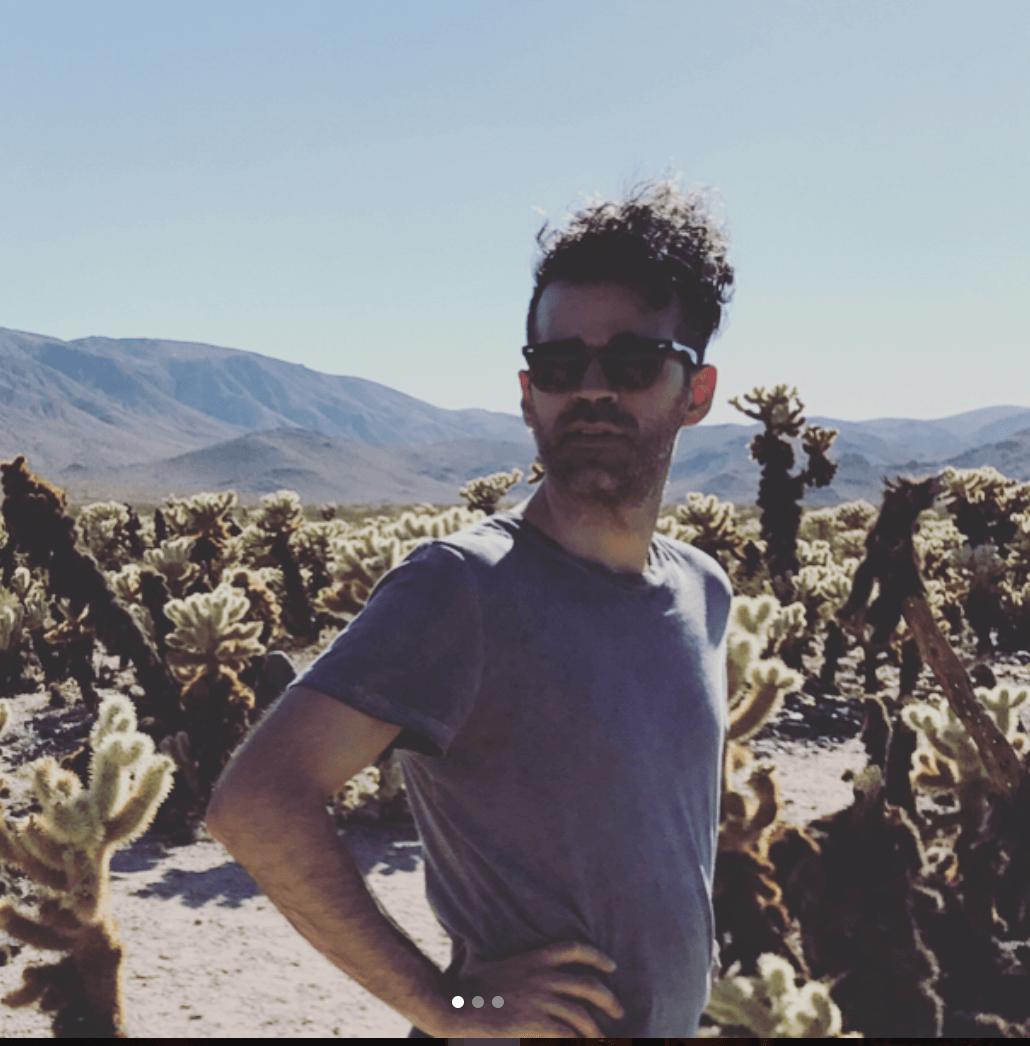