Kings County Distillery was founded by Colin Spoelman and David Haskell in 2009, spurred by changes in New York State law regarding the licensing of micro-distilleries. Founded in 2010, Kings County Distillery is making a name for itself with the whiskey and bourbon it distills at the Brooklyn Navy Yard, making it New York City’s oldest operating whiskey distillery, the first since prohibition. The company started with eight five-gallon stills, and were at the time the smallest commercial distillery in America. But they now have a 250-gallon and a 180-gallon still and are beginning to distribute out west and internationally. 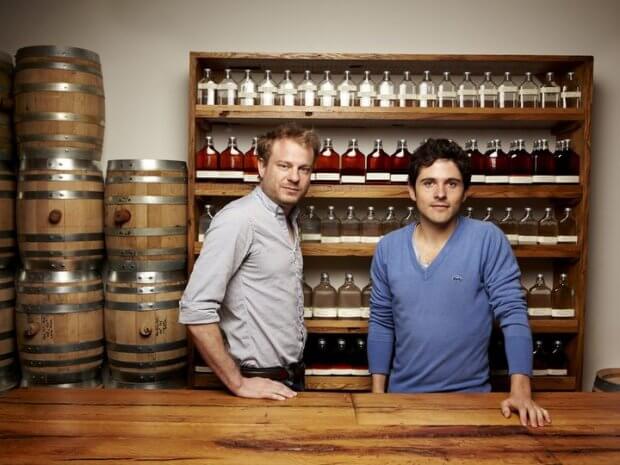 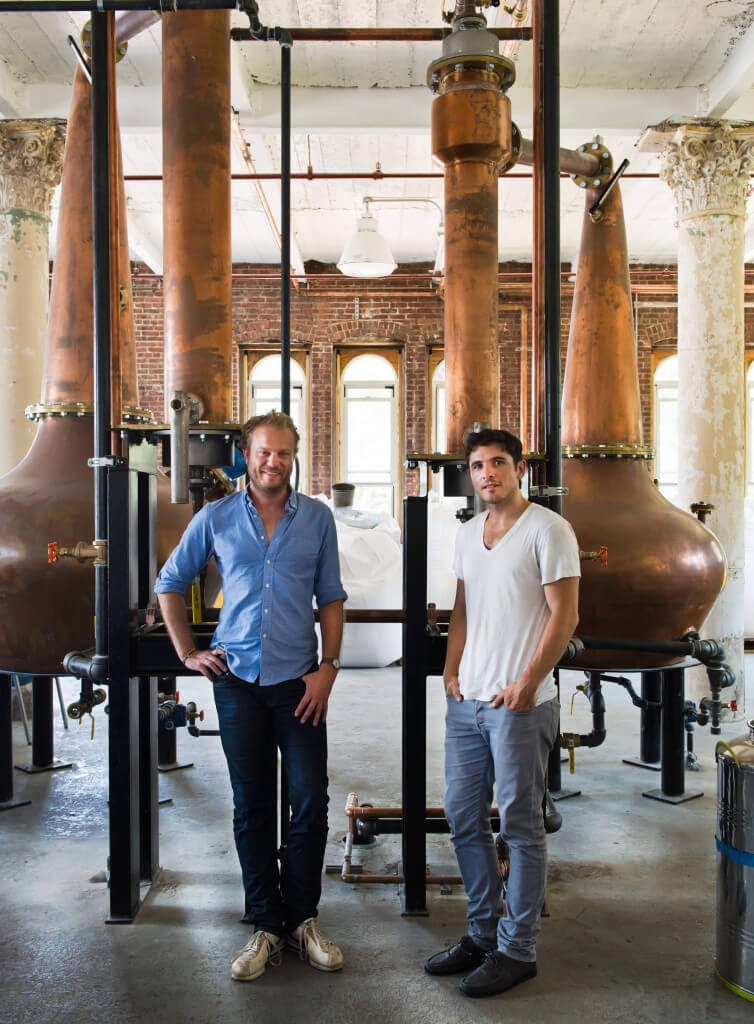 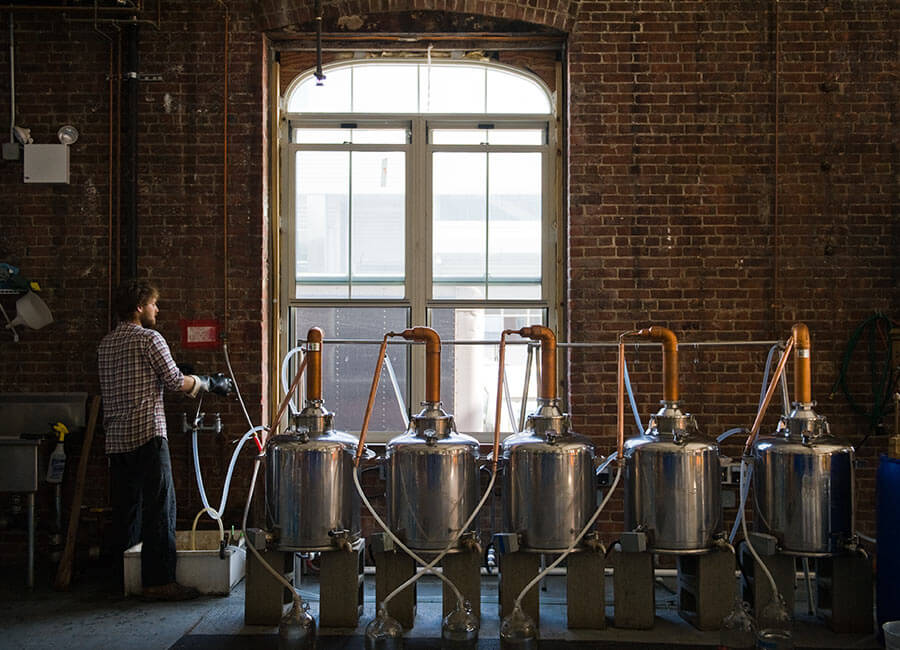 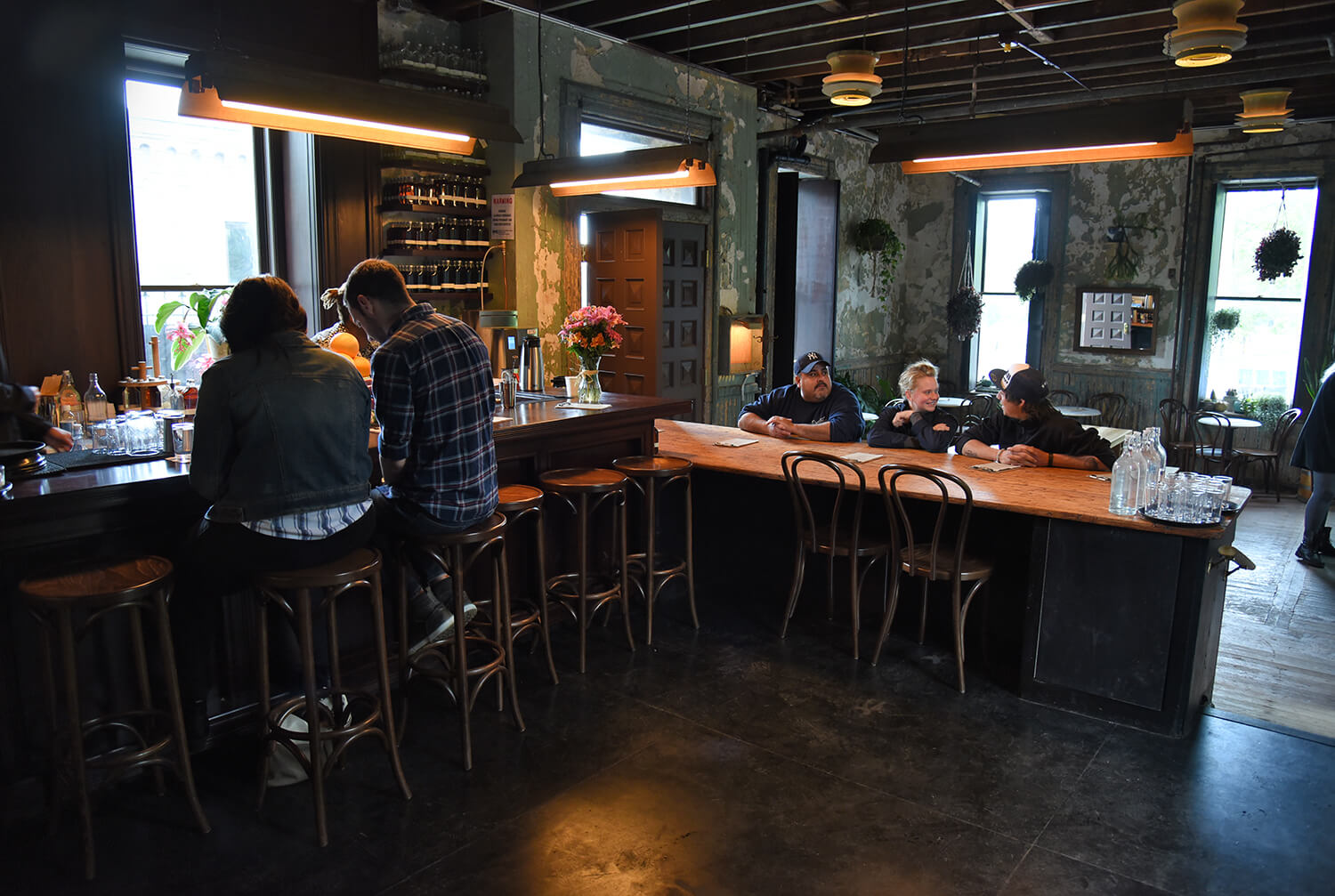