What critics are saying...

"Hang on for the ride of a lifetime. With the verve of a novelist . . . Alexandrov takes one on an adventure through pre-war Mississippi, London, Paris, Tsarist Russia and the Bolshevik Revolution, ending up in decadent Constantinople."

"This well-written book is about one of the most fascinating black men of modern times. Like Jack Johnson, Frederick Thomas was a brilliant, proud, and ambitious black man who experienced the heights of success and the depths of failure -- in a foreign land. Don t miss this masterful work! "

"In The Black Russian, Vladimir Alexandrov tells the keenly researched and vividly written story of one of the more extraordinary characters in African-American history. Alexandrov deftly brings to life the succession of complex milieus in the United States, France, Russia, and Turkey in which Frederick Bruce Thomas achieved both his improbable successes and his haunting defeats. This is a tale to remember."

"With so much focus on the black experience in America in the 19th century, we might never consider the black experience in Europe at the same time. Vladimir Alexandrov’s The Black Russian rectifies this oversight, and does so with panache.  His tale is the biography of an individual who is wholly remarkable, regardless of race, and whose vitality, guile, and charm led him from Mississippi to Moscow, with plenty of adventures along the way . . . With such a rollicking story, it’s easy to see why a biographer would leap at the chance to chart the wild life of Russia’s first black impresario . . . [Alexandrov] does so with style . . . [and] transports the reader to an exotic era. Some of the most memorable parts of Thomas’s life story lie in the incidental grace notes that add color to the lands through which he traveled . . . Through these bejeweled chapels of lateral detail, Thomas’s escapades leap off the page . . . [The Black Russian] cries out to be a Russian Moulin Rouge; it will only be a matter of time before we see Thomas on the big screen. His life was certainly large enough to fill one." 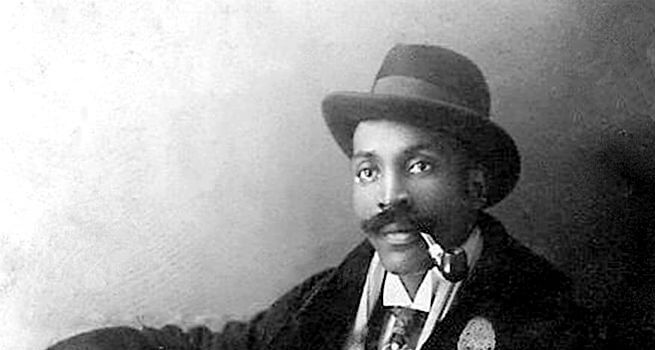 The Black Russian, the epic journey of Frederick Thomas from America to pre-revolution Russian and Istanbul. A man who refused to submit to American racism and creates great wealth and respect in a foreign land not once but twice, only to lose it all. This is a story of enduring human spirit and the failings of men. Frederick Bruce Thomas was born in 1872 to former slaves and spent his youth on his family’s prosperous farm in Mississippi.  However, a resentful, rich white planter's attempt to steal their land forced them to escape to Memphis.  And when Frederick's father was brutally murdered by another black man, the family disintegrated.  After leaving the South and working as a waiter and valet in Chicago and Brooklyn, Frederick went to London in 1894, then traveled throughout Europe, and decided to go to Russia in 1899, which was highly unusual for a black American at the time.  Frederick found no color line in Russia and made Moscow his home.  During the next nineteen years he renamed himself “Fyodor Fyodorovich Tomas,” married twice, acquired a mistress, took Russian citizenship, and by dint of his talents, hard work, charm, and guile became one of the city’s richest and most famous owners of variety theaters and restaurants.  The Bolshevik Revolution ruined him and he barely escaped with his life and family to Turkey in 1919.  Starting with just a handful of dollars out of the millions he had lost, Frederick made a second fortune in Constantinople by opening a series of celebrated nightclubs that introduced jazz to Turkey.  However, because of the long arm of American racism, the xenophobia of the new Turkish Republic, and his own extravagance, he fell on hard times, was thrown into debtor's prison, and died in Constantinople in 1928.

Although widely known during his lifetime, Frederick Thomas is now virtually forgotten.  The few references to him that have been published during the past eighty years are all brief and often wrong.  Vladimir Alexandrov researched Frederick Thomas’s life and times exhaustively in archives and libraries throughout the United States, as well as in Russia, France, England, and Turkey, and found a great deal of information about him. 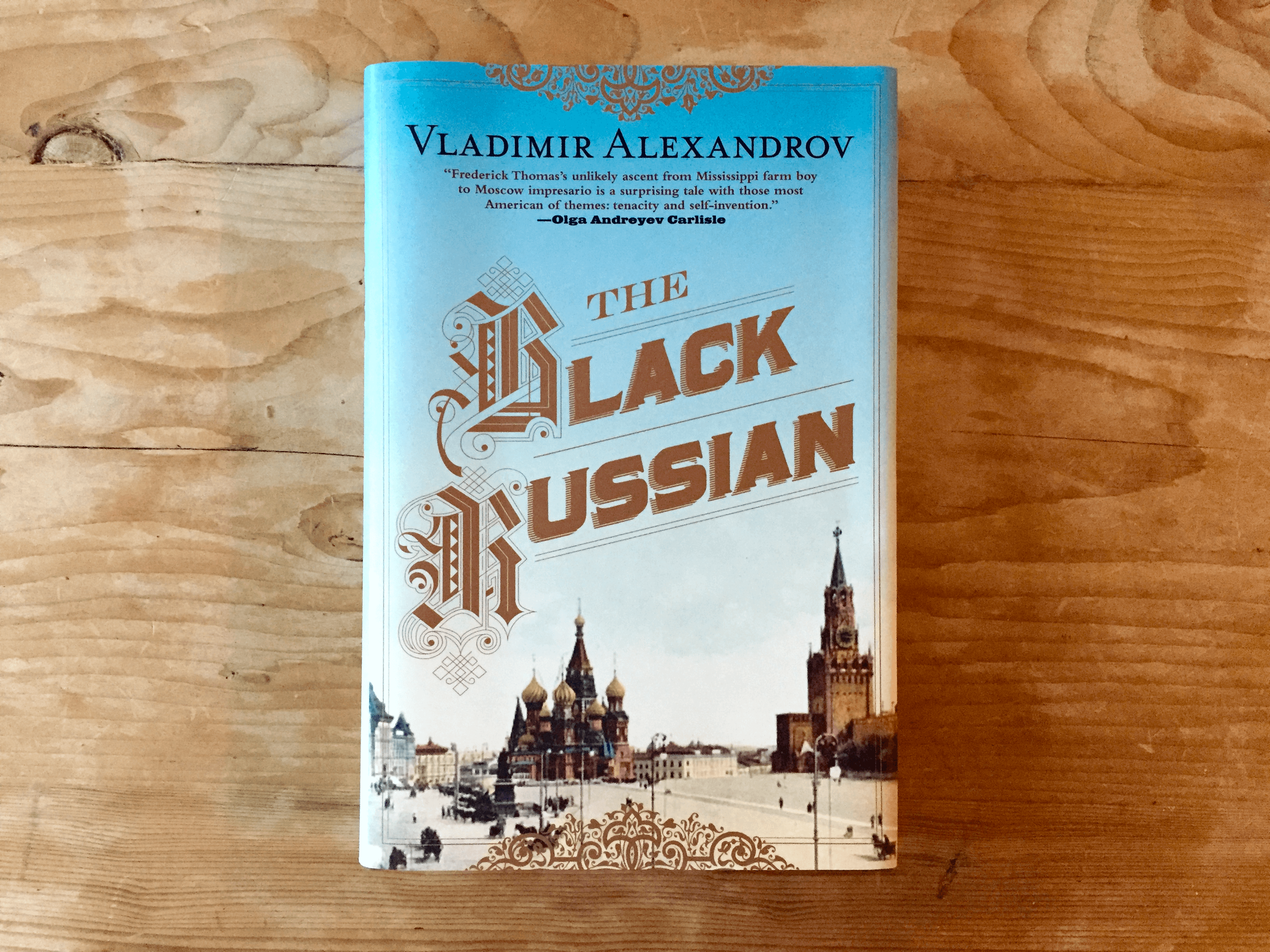 Frederick Thomas is fascinating because of the extraordinary way he escaped the constraints of his humble origins and being black in the United States, because of how his life went from rags to riches to ruin not once but twice as a consequence of revolutionary transformations in two exotic societies, and because of the contrasting roles that race played in his life abroad--from being invisible in Russia, to returning to haunt him in Turkey, when he most needed help and the American government turned him down.

Vladimir grew up in New York City in a Russian emigre family who wanted to be a scientist from an early age. However, after getting Bachelor's and Master's degrees in Geology from Queens College and The City College of New York, he decided that he'd learned enough about the natural world but didn't understand himself or other people. His solution was to switch from studying literature and the humanities, which resulted in him getting a Ph. D. in Comparative Literature from Princeton. This helped, and the quest continues. After teaching in the Slavic Department at Harvard, He moved to Yale University in 1986, where he continue to teach courses on Russian literature and culture.

IN DEVELOPMENT
a Kingdom of Id Production