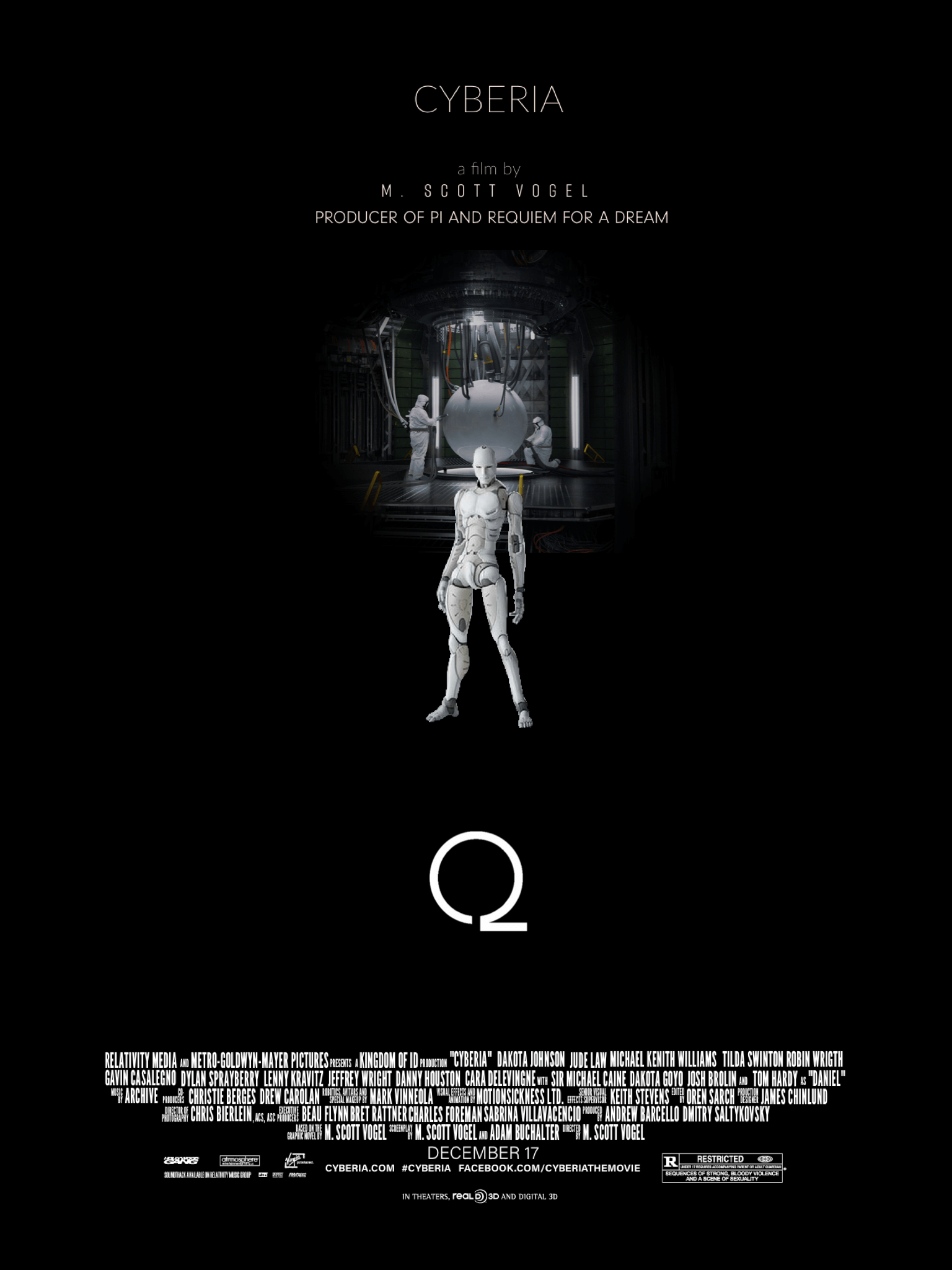 Cyberia is a psychological thriller set in the slightly-distant future, where one man must sacrifice his own humanity in order save the world from events he set in motion.

The film is set in a classist dystopian society which is eerily similar to our modern world. It is a truly terrifying one to imagine.

At the center of this world is Daniel Tess, a disgraced scientist, who intentionally sabotages his life's work, a very powerful machine that if enabled would have horrific consequences for the world. But with old and new forces emerging to use his creation in increasingly dark ways, Tess can no longer sit idly by and is forced into action. Standing in his way is Aaron, Daniel’s ambitious business partner who conspired against him and is responsible for setting Daniel on a path toward obscurity.

In the midst of Tess' quest, he is also faced with an entirely personal struggle, as he fights to maintain a passable relationship with his combative ex-wife Emma, with whom he splits custody of his 15-year-old son Conor.

As Conor has grown into young adulthood under his mother's influence, he has come to resent his father, but with history's future depending on Tess, Conor has no choice but to place his unfailing certainty in his father, a man he didn't imagine to be quite so fascinating and wickedly capable.

Like a fearless sidekick, Conor embraces the responsibility of helping his father, coming to age by way of a new understanding of Tess' fight. In a world where so few stand for anything, Tess stands for something, and Conor grows to respect him as an ally and role model.

With a subtle kinship to Stanley Kubrick's 2001 and Alex Proyas' iRobot, as well as recent novels like Chang Rae Lee's On Such A Full Sea and Dave Eggers' The Circle, Cyberia tells an entirely unique story that blends the physical world with the digital, the familial with the futuristic and the heartwarming with the heartbreaking.

With these dichotomies hanging in the balance against the backdrop of an advanced landscape, the story remains rooted in the tenets of the human experience: family, credibility and trust.

Cyberia is, at its core, the account of a man who is aware that he can do and be better - as a father, scientist, husband and citizen - but despite knowing this still grapples with his responsibilities to himself, his family and his world.

This film also dissects the implications of a society where equality is only relative, and where saving those around you is not always as flawlessly heroic as it may seem. But it is something that some of us, imperfect as we may be, were born to do. 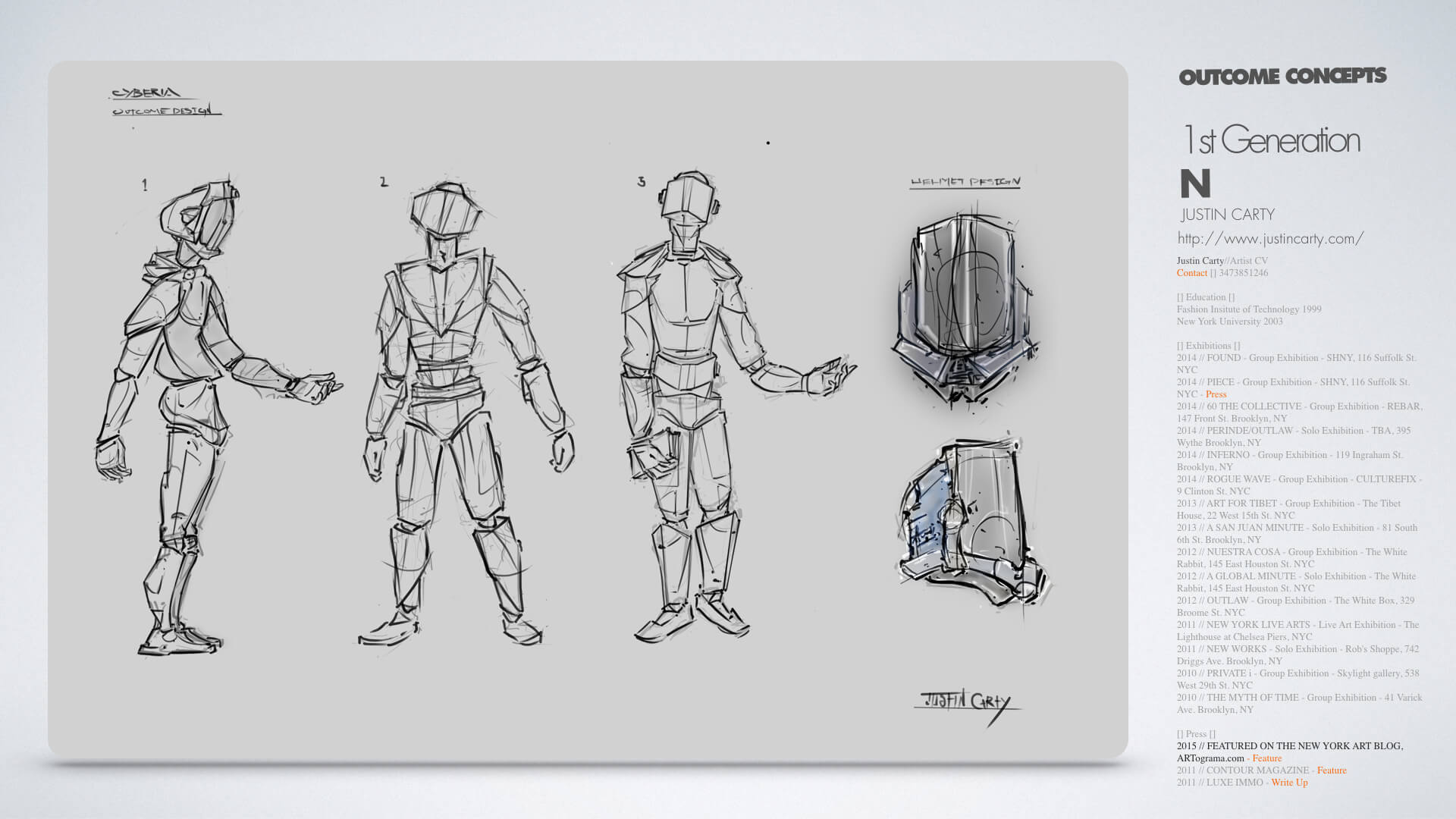 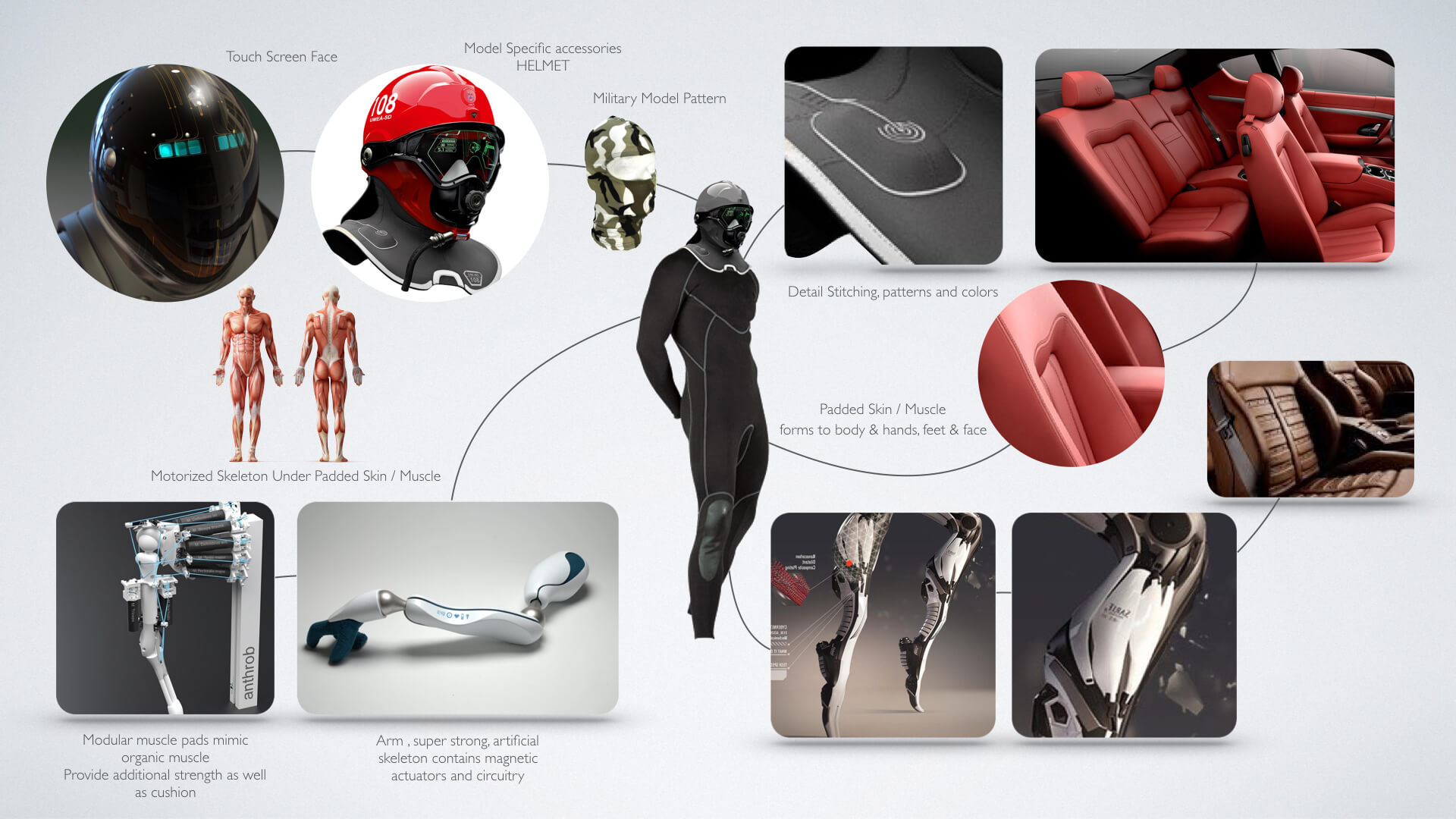 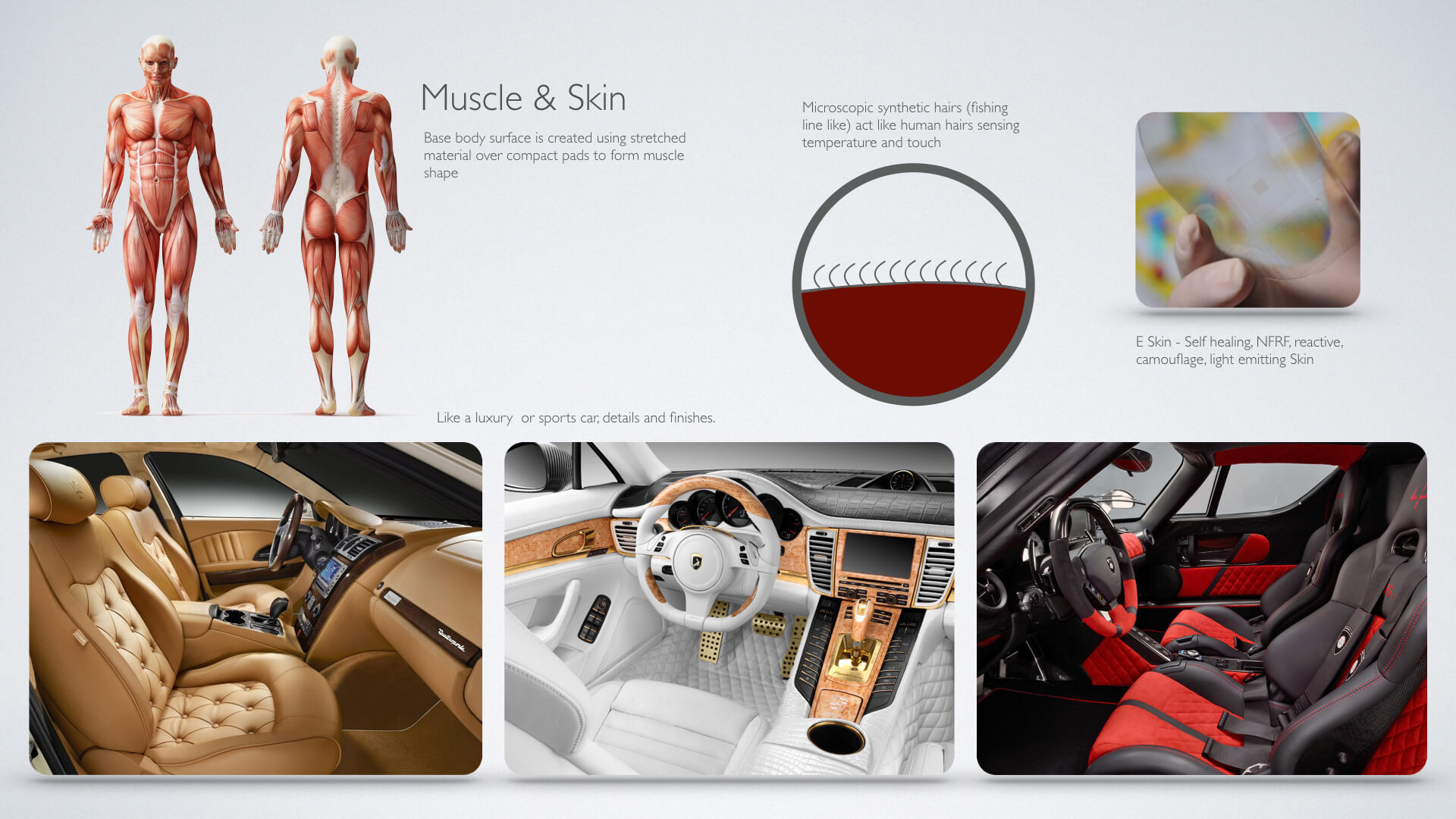 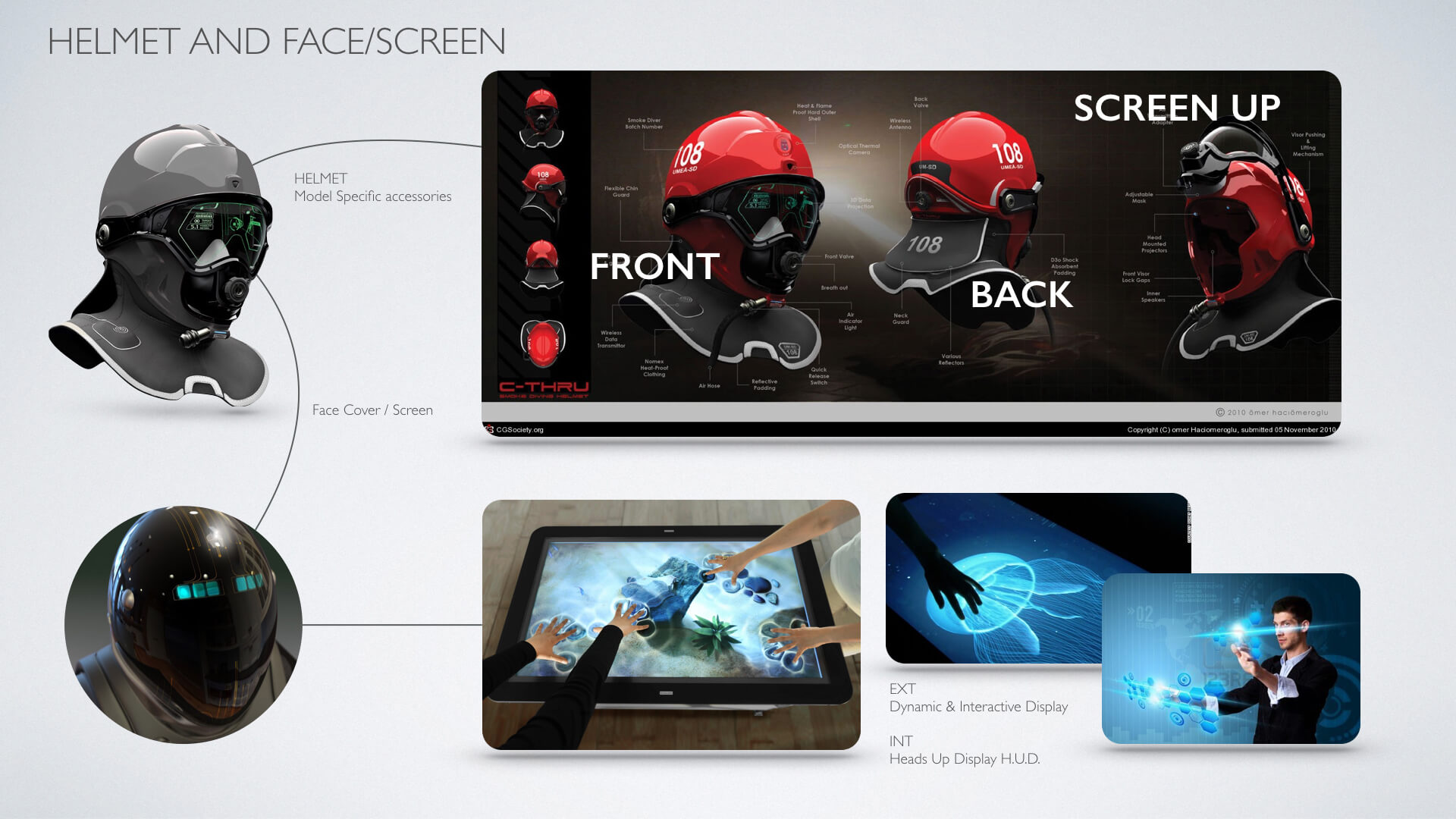 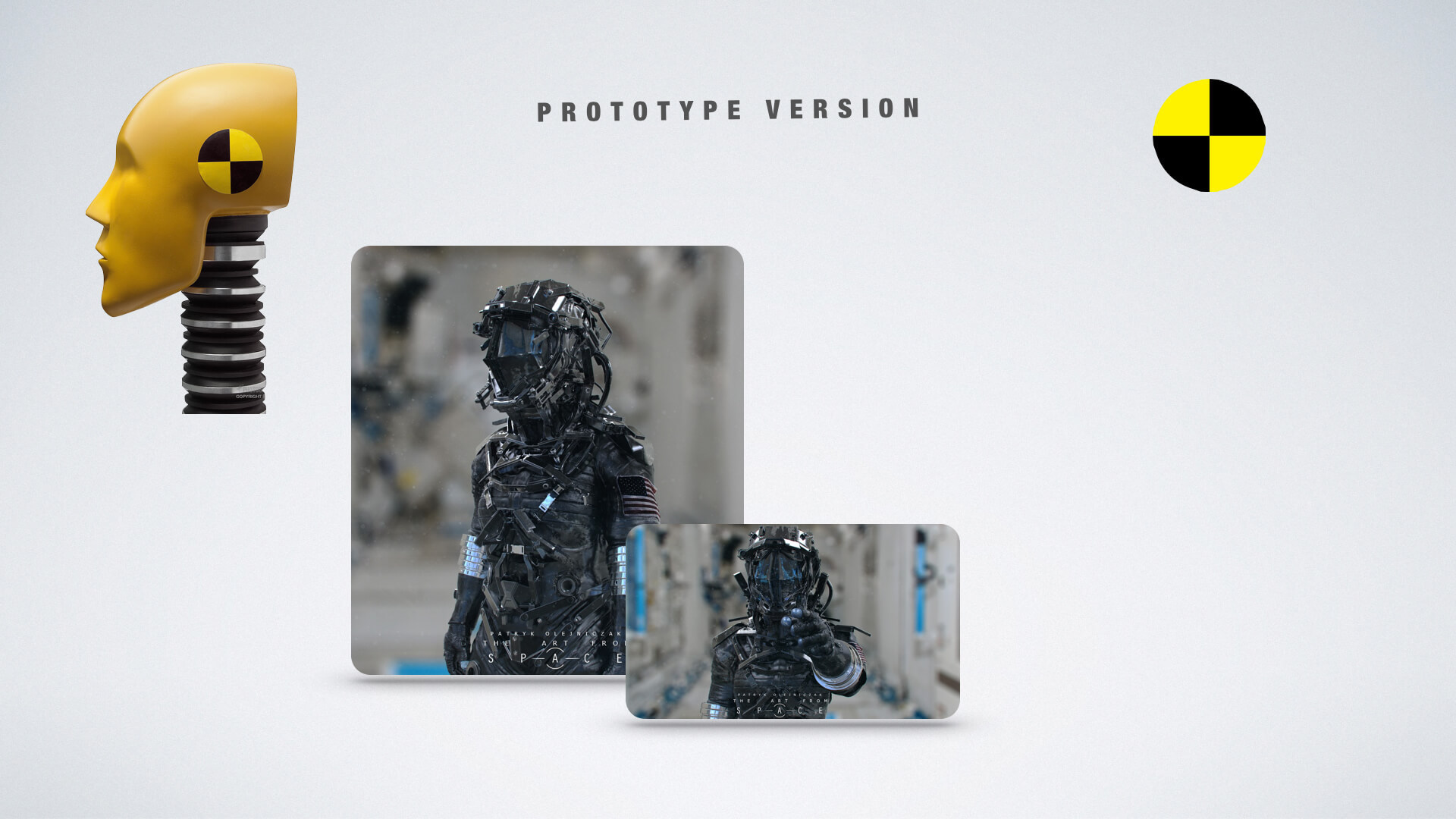